This is simply dummy text of the printing and typesetting industry. Lorem Ipsum has been the industry's standard dummy text ever since the 1500s.

District Calendar and Schedule of Event 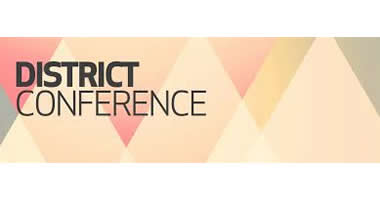 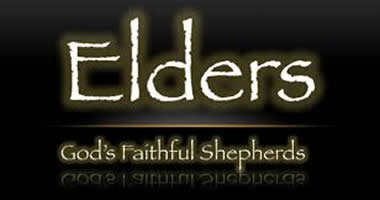 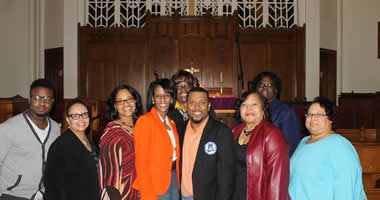 The vision of our District is to "Inspiring Ministries to fulfill The Great Commission in the 21st Century". There are six churches that comprise the Indianapolis District: Penick-Messiah Church, Saint Mark Temple Church, Caldwell Chapel Church, Wallace Temple Church, Liberation Church and Jones Tabernacle Church. Our leader, the Rev. Dr. Anthony K.R. Gibson, was appointed Indianapolis District Presiding Elder in 2010 and is responsible for the spiritual, temporal and numerical growth and development of Churches, Pastors, Ministers and Lay members of the District. In addition to his District responsibilities, Dr. Gibson was elected as the seventh and youngest International President of the Presiding Elder's Council of The African Methodist Episcopal Zion Church. Dr. Gibson is married to the former Belinda Renee Burts. They have three sons: Gregory Anthony, Jeremy Jarrod and Jared Alexander Gibson.